We present to you an album with compositions by Jacek Różycki, who we know was one of the most significant figures of the royal chapels of John II Casimir Vasa, Michał Korybut Wiśniowiecki, John III Sobieski, and Augustus II the Strong. The fact that we could contain the entire output of the composer on just two discs proves how much Polish intangible heritage we have lost. We can assume with high probability that, especially in the last years of his life, when he was associated with the royal court and worked between Dresden and Warsaw, Różycki composed instrumental pieces. However, they have not survived to our times. On the other hand, based on the preserved religious works, including those written in the Italian style i.e. Magnificat or Confitebor, it can be concluded that he was well acquainted with the composing craft and techniques popular in Europe at that time. 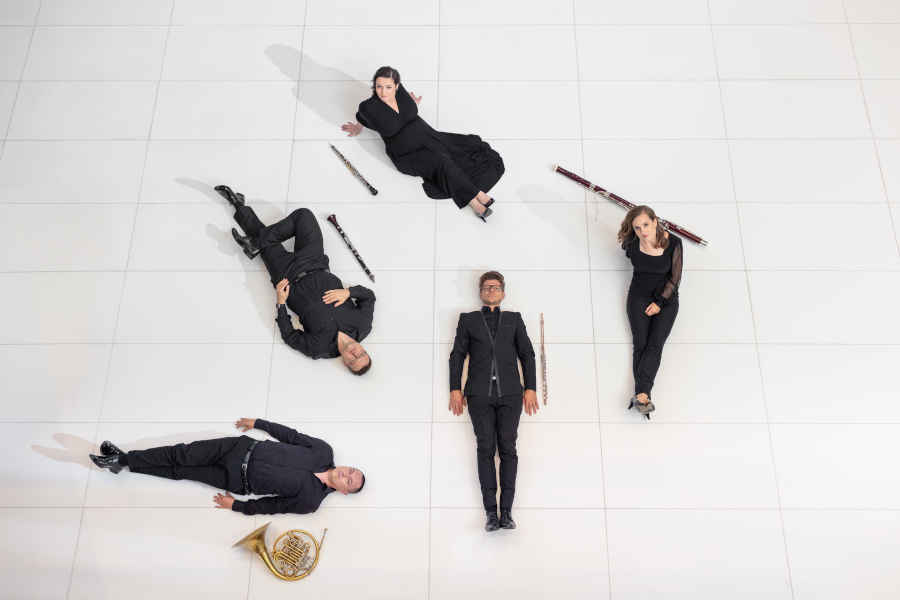 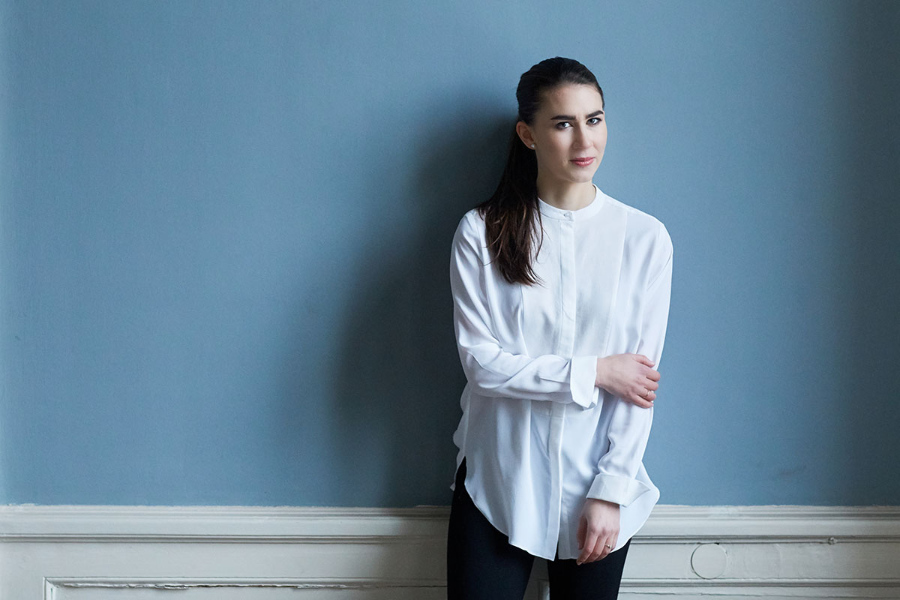 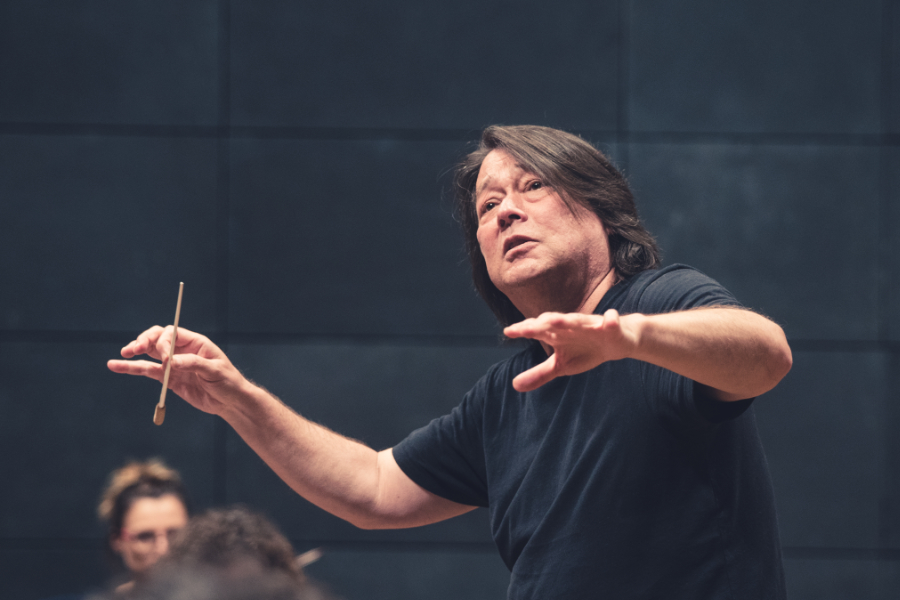 Death and the Maiden 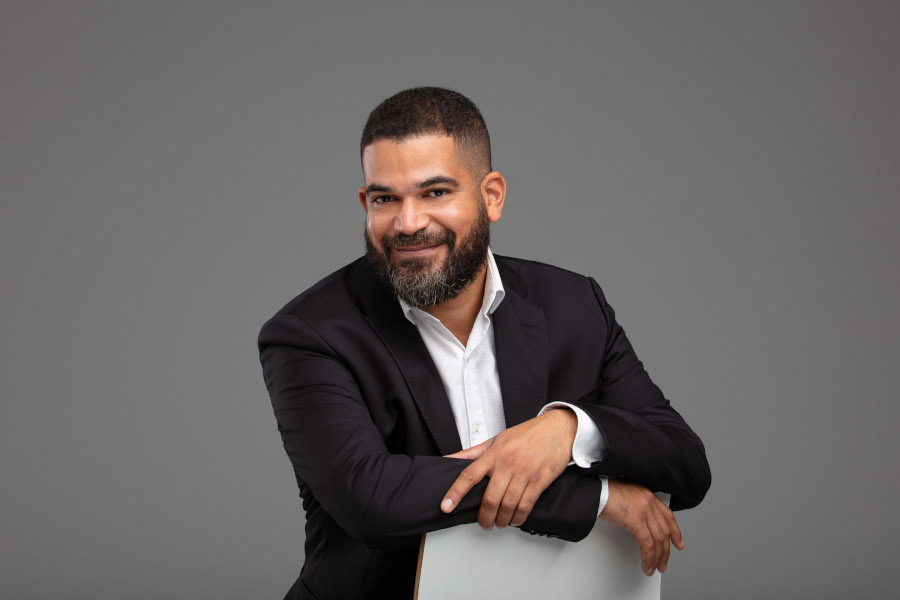 The Voice of America 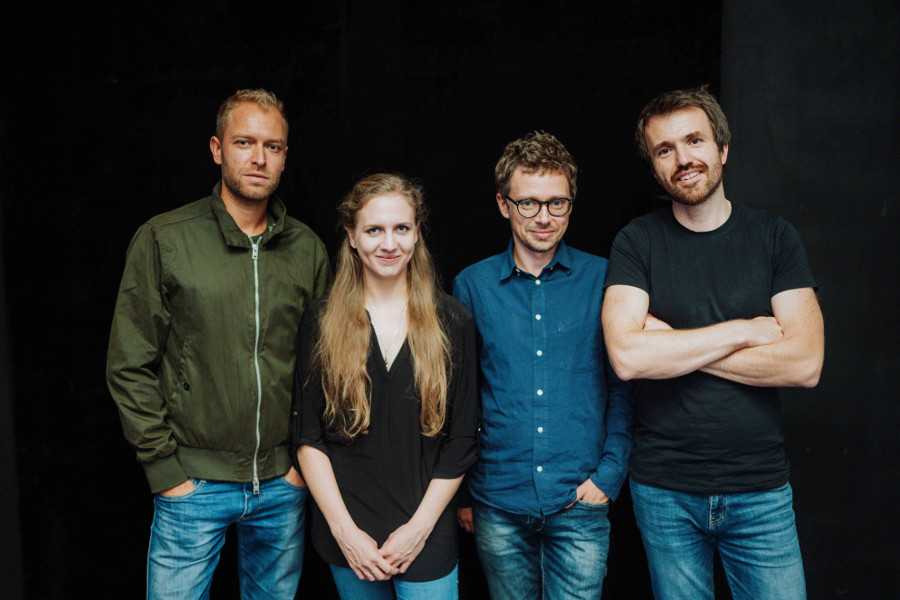 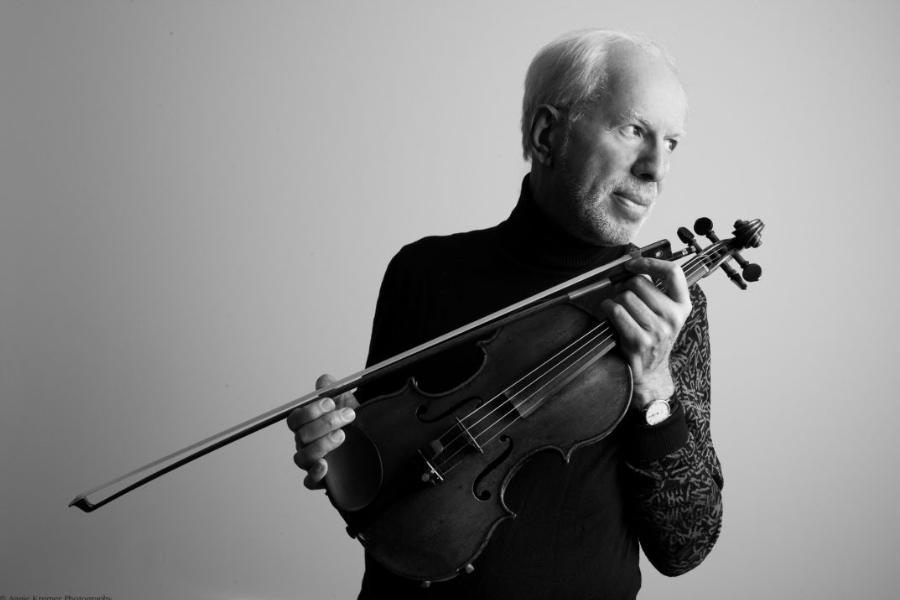 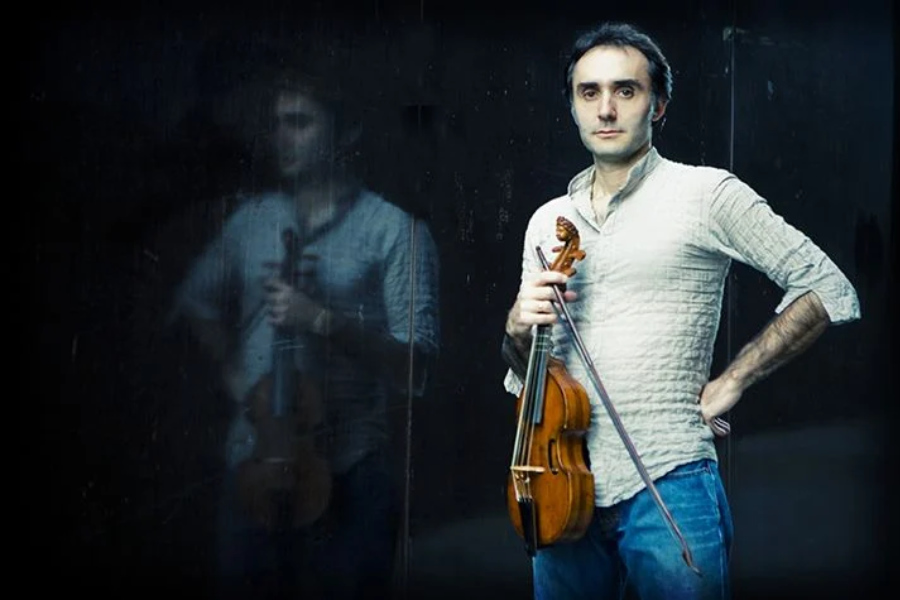 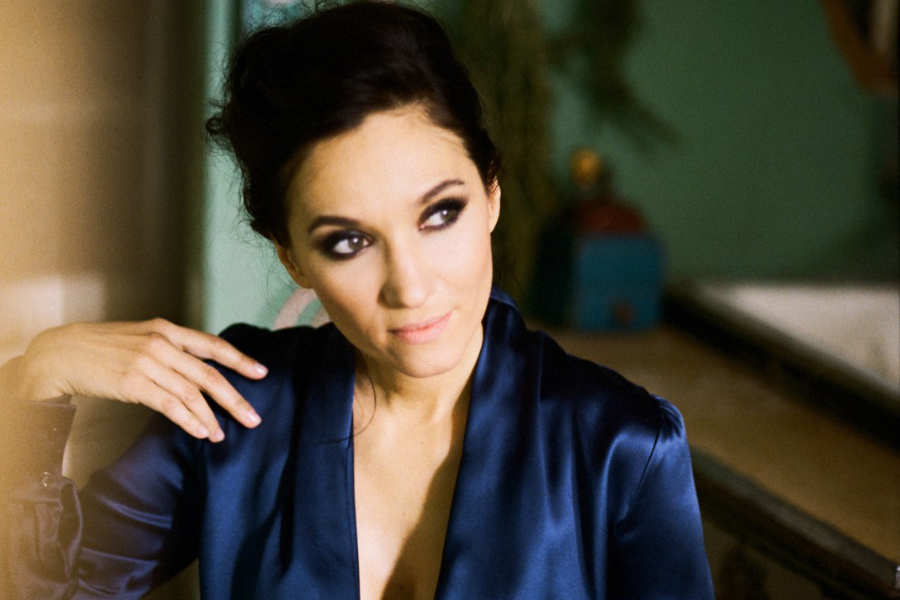